I’ve coached hundreds of executives, and this is what they all have in common! 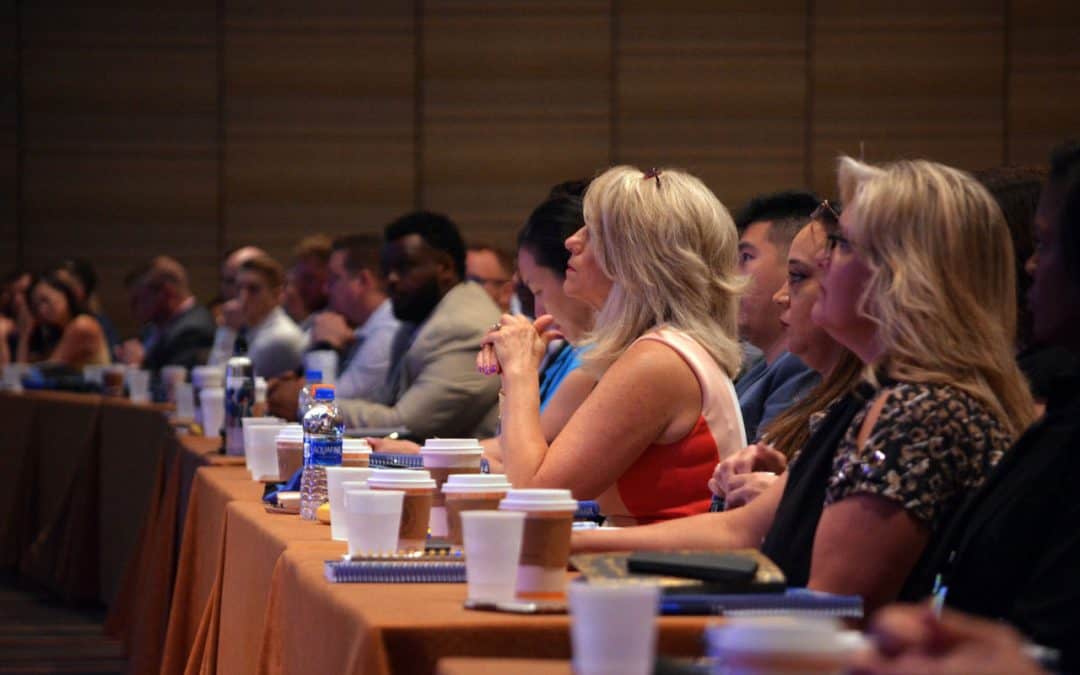 After years of coaching executives, CEOs and entrepreneurs, I’ve come to see a few common factors that make the successful ones even more successful.

THEY ARE ALL MASSIVE FAILURES

Sounds contradictory, right? It’s also true. Every CEO I have ever coached didn’t just wake up one day and walk into the big corner office. They climbed, or more fittingly, clawed their way to the top. They made mistake after mistake, learned from those mistakes, and perfected their craft.

THEY ARE SOLD ON THEIR BELIEFS

We all have different beliefs about things, but the great CEOs are so laser-focused on their belief systems that you can’t talk them out of it. Once they make the decision to get something, they go after it with everything they have, and they don’t quit until they get whatever it is they are after. This drive and persistence is one of the key factors that separates them from everyone else.

THEY KNOW THEY ARE NOTHING WITHOUT THE PEOPLE AROUND THEM

The best executives I coach always do what they can for their teams. They know that at the end of the day, their success is dependent on their people. They build them up, help them improve, praise them often and treat them well. They are truly dedicated to the “it takes a village” mentality.

THEY WANT TO BE GREAT

A lot of people claim they want to be the greatest at one thing or another. The top executives I have coached put their money where their mouths are by putting words into action. It’s one thing to say it. It’s something very different to actually go out and achieve this greatness, yet they do it over and over again.

The top executives have extreme clarity over all the chaos. Although there are always a lot of moving parts that demand their attention, they are able to remain grounded and focused because of the clarity they bring to the job. In fact, they often prioritize plenty of downtime to nurture their level of clarity because if they lose it, they know it’s difficult to operate at their best.

A great executive has plenty of self-respect. It shows in everything they do from the way they talk and carry themselves to the way they dress and interact with others. They hold themselves to the highest standards and demand nothing but the best of themselves. They speak confidently, but not cocky, of their abilities and accomplishments.

THEY ARE ALWAYS LEARNING

Even though they have hit the bigtime, the best executives know there is always more to learn and better ways of doing things. They are aware that if they stop learning then they stop growing and succeeding. They are like a sponge constantly absorbing from anyone who is well-versed and knowledgeable on their topic.

If you’re looking to catapult your business or career even further, ask yourself, do you have these qualities too? Get a boost with a one-on-one session with me today!