Is Your Leader a Narc? 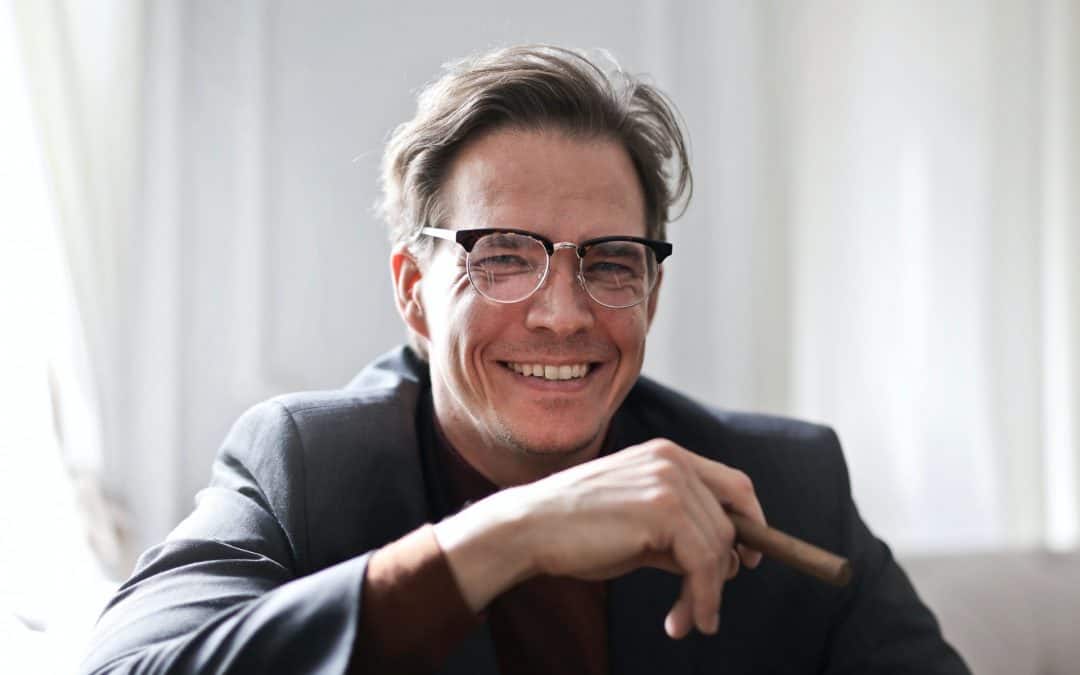 What to do when the top dog in your organization is malignant and self-serving? (Yep let’s call it what it is….) What about when their unethical behavior cascades through the organization and becomes legitimized. What then?

WHAT MAKES A GREAT LEADER?

Let’s first ask, what makes a great leader? Is it self-confidence? Charisma? Often, we see good leaders as visionaries, bold and strong-willed. They challenge conventional wisdom and are slowed by neither self-doubt nor criticism.

These are the leaders usually first to be selected as CEOs, especially in times of upheaval when the status quo is failing. They are strong in drawing attention to themselves to further their message.

But…once they’re in power, we find out who they really are.
Sometimes these leaders are as good as they promise to be. But many turn out to be not only confident but arrogant and entitled. Instead of being bold, they’re merely impulsive. They lack empathy and exploit others without hesitation. They ignore expert advice and treat those who differ with contempt and hostility. Above all, they demand personal loyalty. They are, in short, raging narcissists. Just nasty…

WHAT MAKES THEM A NARCISSIST?

The difference between a leader who is simply a jerk and one that is a narcissist is simply motivation. What’s their purpose? The greater good? Or just their own aggrandizement? (Maybe something to keep in the back of your mind the next time you go for an interview.)

If the way leaders view themselves is based on truth, then they absolutely can and do achieve great things, not only for themselves, but mainly for the greater good. This applies to leaders who have made our lives better and easier. Can you think of a few?

A true narcissist, is self-serving and lacks integrity. They believe they’re superior and thus not subject to the same rules and norms. They will do anything to achieve their goal. ANYTHING. They know they’re lying, and it simply doesn’t bother them. They feel no shame. Reckless behavior is their calling card, and it is used frequently.

WHY DO NARCISSIST LEADERS SURVIVE?

If you gather a group of strangers and give them a task to complete, you often find that those who are more narcissistic are much more likely to be selected as the leader.

Why? Narcissistic leaders tend to get chosen during times of turmoil. In anxious times people are looking for a hero, a confident person who says, ‘I have a solution.’” They may be the only ones who are confident in such times. They certainly are blinded to the downside of things. So their boldness is actually a strength not a weakness…interesting!

If you don’t believe this to be so, ask yourself: Would you task an introverted engineer to revolutionize the world who says “I’m not sure how but I guess I’ll figure it out somehow.” Or would you trust the one who says ”Yes!! I’m going to change the world. And nothing will stand in my way!” I think we know the answer to that one.

WHAT MAKES THEM DANGEROUS?

Recently published results of three experiments showed that narcissistic people in general have lower levels of integrity, meaning their words and deeds do not align and that that they are more likely to lie, cheat, and steal in order to prove their special status.

One recent paper on corporate decision-making found that grandiosity in leaders was associated with greater risk-taking but not better financial returns.

But the most important danger posed by such leaders is that their malignant influence guides the behavior and expectations of others, and ultimately shapes the culture of the organization in their own image. Studies of businesses show that self-serving, unethical behavior at the top cascades through the organization and becomes legitimized, or at least normalized.
So, you end up with these individualistic cultures with no teamwork and low integrity.

HOW CAN YOU PROTECT YOURSELF AND YOUR BUSINESS FROM A NARC?

With enough research at hand, we can learn to better distinguish between real transformational leaders and the self-dealing look-alikes who exploit our hopes and fears to gain power.

If you’re evaluating candidates for high office, you really need to look beyond the self-presentation. Interviews play to the strength of a narcissist.

Better yet, go talk to the people who’ve worked for them and with them in the past. You have to get data from people who have seen that person operating.

Do your homework, do your research… the next business you save may be your own.