Why Discussion Fails to Produce Results in Meetings 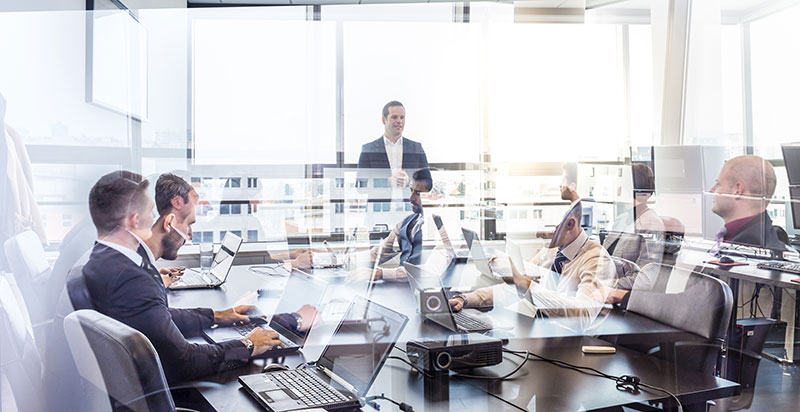 Most people use discussion for their meetings. And it seldom works. Here’s why.

Discussion is like conversation in that it is a free-form dialogue without any direction. Each person responds to what the last person said. While this can produce entertaining party chatter, it seldom leads to agreements or decisions. In fact, in a meeting, discussion can even make things worse. For example, suppose you said:

“We need to talk about the budget.”

And then someone says:

“Is that the one we approved last month?”

“And my department is doing fine.”

“Oh yeah, what about the new computer that you just bought.”

“Did you hear about the new operating system?”

“My dog had an operation last week.”

This happens because discussion is a divergent process. Each idea elicits a response from someone else. It’s like a conversation where no specific result is expected.

Discussion favors those who think quickly. It also favors those who are loud, expressive, intimidating, entertaining, and important. As a result the more aggressive participants do all of the talking while the more reflective ones watch.

This is bad for many reasons. First, aggressive speakers can easily stampede everyone else into accepting unworkable ideas. Next, the more thoughtful participants withdraw, which deprives everyone from hearing their ideas. Thus, a discussion is like an engine that runs without brakes on only half its cylinders.

As you might expect, discussion seldom leads to anything useful. True, the talkers will feel energized by what they said. And the others may feel amazed by what they heard. But nothing else happened. No decisions were made. No solutions were found.

Discussion is the least effective and least efficient process for a meeting.

Group processes that include everyone and obtain results through consensus.