Why Communicate When Nothing Happens? 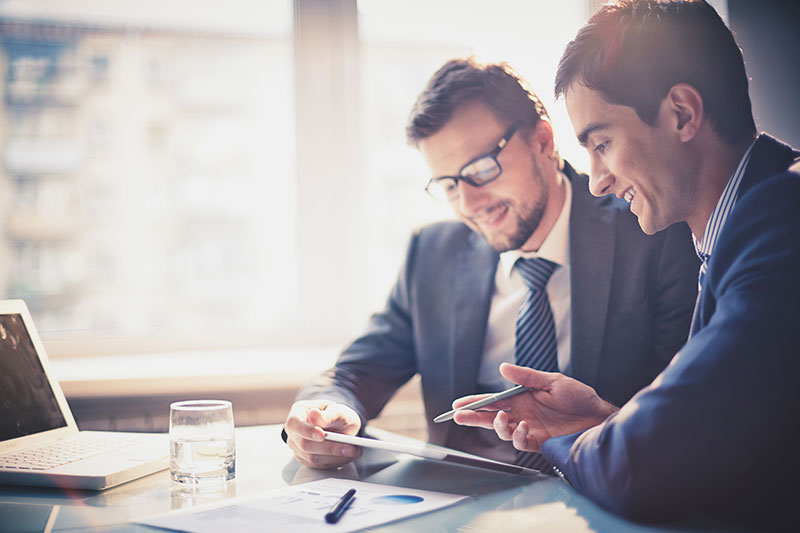 Not long ago, after consultations with others in an association I represent, I made a partnership pitch to another organization with similar interests. If the idea had been accepted, it would have radically changed our organizations.

So, you can imagine my impatience when I didn’t hear back from the person to whom I’d made the proposal. She had welcomed the idea, but a decision would be made by a council within her organization.

Given the importance of the decision to their organization, I didn’t expect a quick response. But, I would have liked at least a phone call saying the council had accepted, rejected, or was still considering the idea.

Then, I had a “Eureka” or maybe I should call it a “Whoops” moment. I realized I hadn’t reported back to the people in my organization either. That made me guilty of the same lapse of communication as the lady in the other organization. With that recognition, I made amends by sending out an email and followed up with a report at a meeting.

In taking an analytical view of this incident, I realized that nothing can be something when it comes to communication.

The idea that nothing can be something seems counter- intuitive. But, you may remember the famous Sherlock Holmes’ observation about the dog that didn’t bark (the fictitious detective solved a baffling case by noting what did not happen, rather than what did happen).

You can probably come up with several ideas about the importance of communicating, too, even though nothing has changed. That’s especially true if you’re the one who didn’t hear from someone else.

First, you may have made plans that assume either a change or a continuation of the status quo. Perhaps you’re holding off on holiday plans until the issue is resolved one way or the other.

Second, at least you know an anticipated decision or event hasn’t yet occurred, and that you didn’t miss something (for example, as I write this I’m waiting for a client to confirm some information and it would be nice to know that I haven’t missed a callback or an emailed reply).

Third, if you’ve received an update telling you nothing has happened, you don’t need to contact that person and ask if there have been any developments. Similarly, you can advise the people who look to you for information.

One other note: This might be a variation on what I call the Everybody Knows syndrome. That’s a decision not to communicate, based on the assumption that others know what I know. For example, I might not tell anyone the office will be closed between Christmas Day and New Year’s Day because I think everyone should know that, which is likely a bad assumption on my part.

In summary, if the issue is important, communicate frequently, even if nothing has happened. Something is nothing when you or others wait impatiently for news.