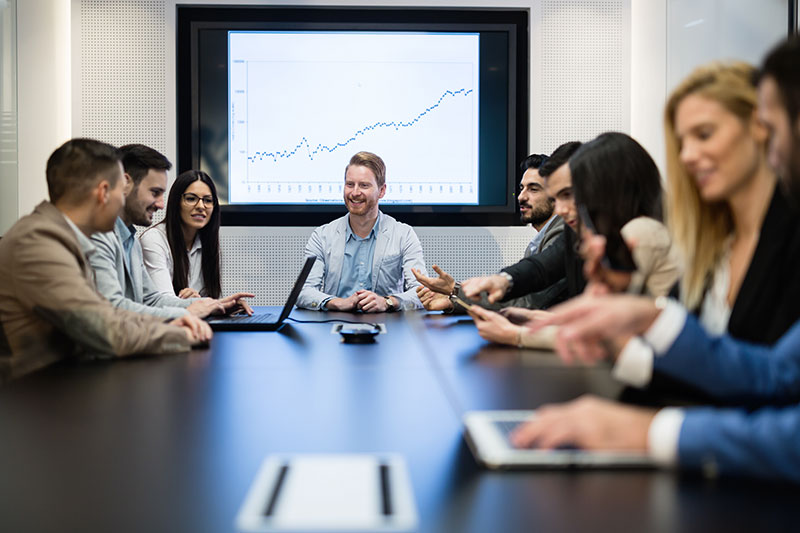 Ducks hold meetings in the park. And they are remarkably similar to business meetings (held in conference rooms, for example).

1) No one pays attention to anyone.

Every duck is looking in a different direction. Most don’t even appear to be part of the meeting. And none of them are watching the duck who is quacking. But they are all there because ducks have to know about everything that is happening in the park.

3) More than one duck quacks at the same time.

4) The meeting seems to lack organization.

Careful observation will show that the meeting has absolutely no structure. This occurs because the ducks have no goal or agenda. As a result, ducks never know when a meeting has ended.

5) Ducks come and go throughout the meeting.

Since nothing is being accomplished, it doesn’t matter when you arrive or leave. Some ducks simply walk through a meeting while offering a few thoughtful quacks.

Without a goal or an agenda, any duck can run the meeting. And they do. Sometimes the duck who started the meeting has left to attend another meeting. But the rest of the ducks remain, quacking away.

7) There are no minutes.

Here the ducks show unexpected wisdom. Since they accomplish nothing, there is no reason to write about it.